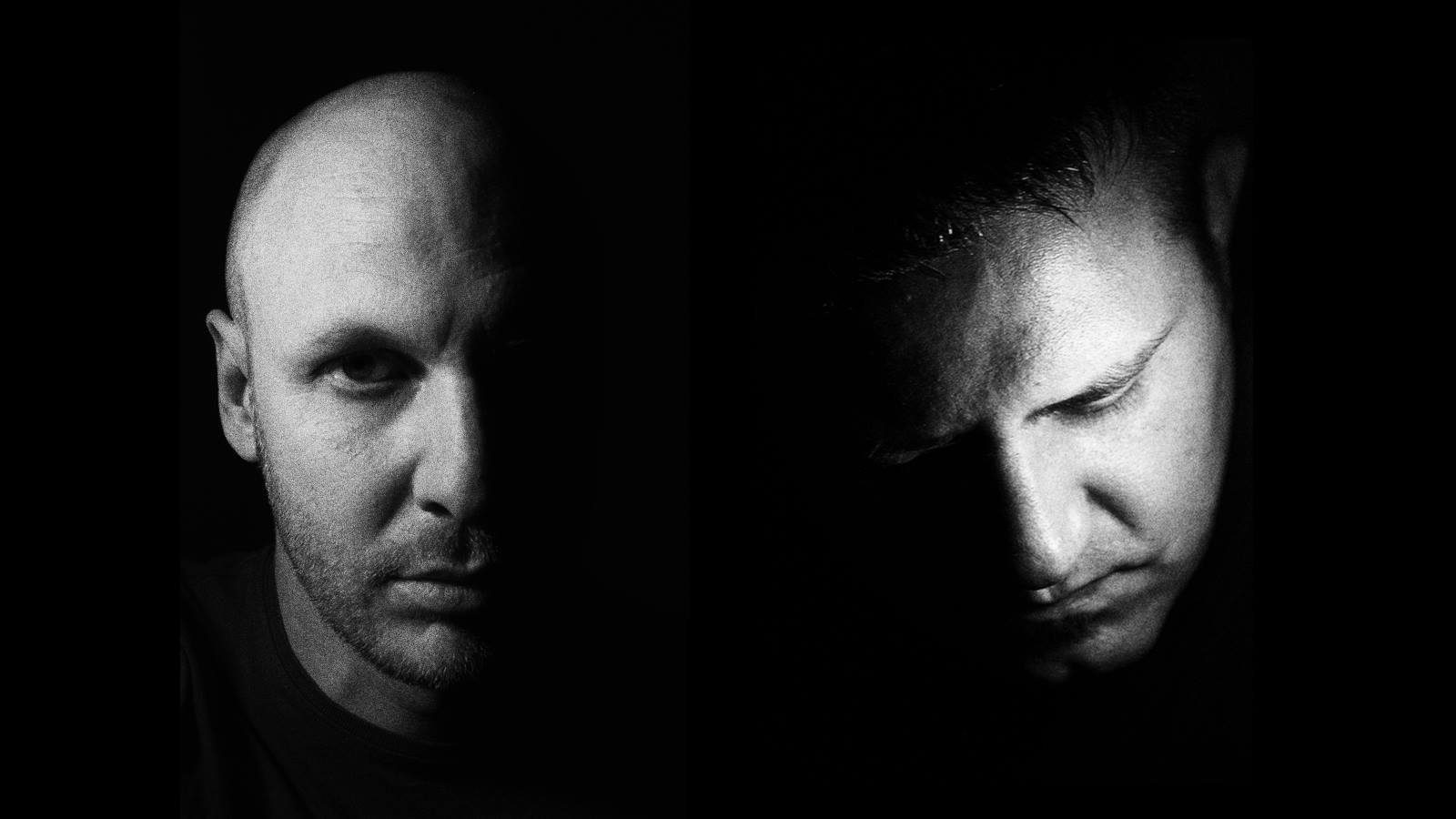 When two unique relentless molecules collide in pounding, gritty & tough conditions surrounded with subsonic frequencies, a special kind of Solid State compound forms, which is a very rare occurrence in the underground environment, only detectable by refined auditoral sensors. This compound, forged with the rhythmic acceleration of techno particles over the Atlantic, brings about the dichotomy of two physical states, first being in the form UK engineer Aka Carl and his renowned audio collider Sub Cult records, while the other hails down from Texas notoriously hardened, subzero laboratories Capital Techno with elements that shatter the membranes and bend the matter into almost fluid wave of resonance. Clashing directly above the ocean, these two forces of nature create a Solid State, that has already made its impact on the electronic periodic table.

However, these two are a force to be reckoned with in their own right. The Sub Cult label boss Aka Carl has been around the techno block for decades and his imprint was an essential vinyl and digital selection in record boxes from the likes of Dave Clarke, Richie Hawtin, Jeff Mills, Wehbba, Cristian Varela, Eddie Halliwell, Luigi Madonna to name but a few. His consistent quality and distinguished output, whether playing, producing or releasing, set him frequently touring abroad EU and other continents. Fast forward to today and you still rarely hear a set lacking Sub Cult productions. Steel Groves comes in many states & forms such as Single Cell, Subforce (w Jeff F), Rex B, Groove Mekanics (w John Reyes), but the man behind the curtain has shaken the foundations of the underground with his notorious label Capital Techno. Releasing a grand and pounding roster of producers, ranging from newcomers to old cats alike, the only mandatory condition is that their beats were filled with techno tremors with a capital T.

Another thing that connects these two apart from apparent chemical bond of Solid State, is their continuous mutual releasing of records on their respective labels, which started at the beginning of the decade. Both men on a mission also share their religious afflictions to the music & scene, without caring much for the trends or hype that can distort & distract others from the only crucial part of the underground, which is music. This laboratory project will bring about massive collision of mutual visions of techno, which seems to be lost in nowadays repetitions across the research spectrum of electronica. Combined forces in optimal conditions and dark lab coats are delivering a release after release of fresh, pounding and exciting audio output that will surely stand out among the crowd of clinical beats. Solid State welcomes you to a new state of the underground where ideas, zeal, drive and music atoms flow fast, deep and with a purpose 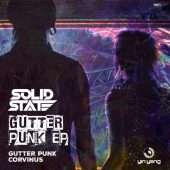 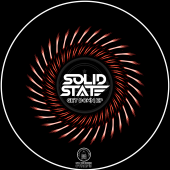 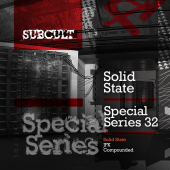